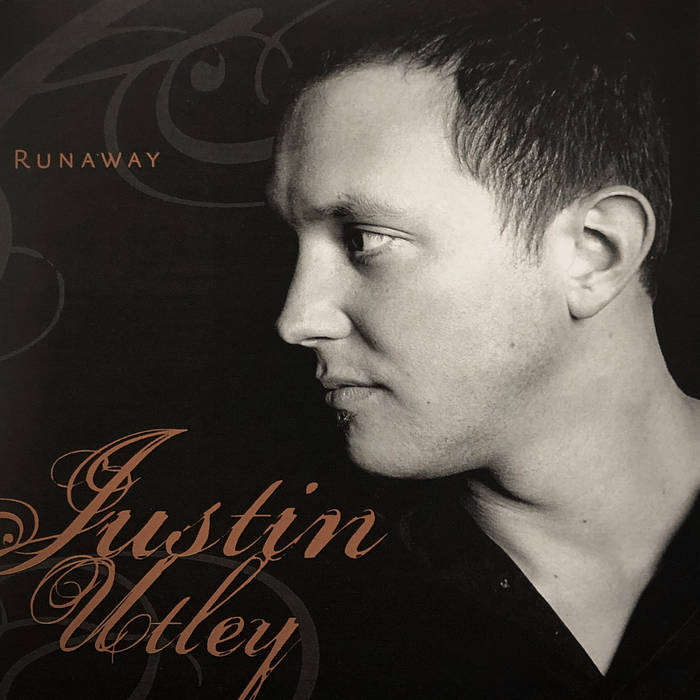 Justin Utley was a featured performer at the 2002 Winter Olympics and has since been touring festivals & concerts worldwide, sharing stages with notable acts like Dan Reynolds of Imagine Dragons, Margaret Cho, Tegan & Sara, & Icona Pop.

He is a four time OUTMusic Award nominee by the LGBT Academy of Recording Arts, winning Best Country Song of the Year for his single “Stand For Something”. ... more

Bandcamp Daily  your guide to the world of Bandcamp

Featured sounds by K.Spark and WIZDUMB, plus Basi joins the show to discuss his latest release.